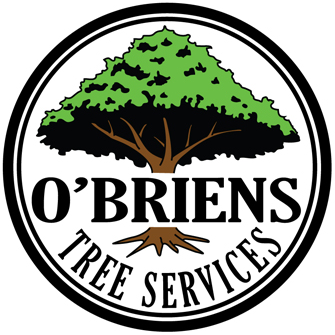 When should you prune your shrubs and bushes?

Home News When should you prune your shrubs and bushes?
15
Jan
2014 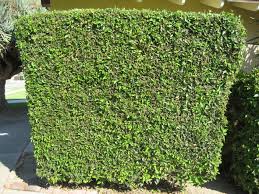 Having a beautiful yard or garden is not entirely dependent on the greenness of your grass or on the brightness of your flowers. Oftentimes the state of your bushes and shrubs will say a lot more about your garden and the overall appearance of your home than grass or flowers can.

When and How to Prune

Pruning is a gardening practice that involves manually removing limbs, leaves, nodules, buds and roots from plants as needed or desired. Pruning is mainly used to shape plants, improve health, and increase the size or production of a bush or shrub. Regular pruning should begin when the plant is still young as the removal of large limbs or established parts of the bush or shrub can open the plant to infection or stunt it’s growth.

Plants can and should be pruned any time of the year when needed, but pruning should be avoided after new growth has appeared in the spring. Repeated pruning at unnecessary times can damage and kill your bush or shrub. Before you take a pair of clippers to the rose bush or shrub out front, consider why the plant requires pruning.

If you are pruning your bush to remove dead branches and foliage, make your cuts closer to the center of the plant, checking for green shoots growing close by indicating new plant growth. Remove the cut foliage. The green shoots may also be cut, unless desired to fill a hole in the shrub, or to thicken the foliage.

If you are shaping your shrub or bush, consider making light, repeated cuts in desired areas over the course of the next few months to train the bush to grow in one direction. The regular trimming of lateral branches can train shrubs to produce branches that point upward instead.

Pruning can also encourage denser, more rapid plant growth by trimming out the oldest branches. Thinning out an old bush can do wonders by encouraging new growth and can effectively rejuvenate an aging bush. Some larger bushes can lose as much as half their foliage in spring pruning, but will have produced vibrant, thick foliage by the end of the summer in replacement.

What to Use to Prune Shrubs and Bushes

Those who are new to pruning are either afraid of hurting their bushes and shrubs, or wildly delighted and attack their shrub with frightening vigor. Pruning should be a modulated, careful task if you are beginning. Most bushes and shrubs require basic hand pruning shears with anvil or scissor action. If the limb or branch is too thick for a quick, clean cut and you find yourself using the shears to gnaw at the limb, you need bigger shears and you should stop immediately. Wrenching away limbs with inadequate shears can damage the bark and plant and can allow entry for diseases and insects.

Lopping shears, hedge shears and pruning saws are viable options, but should only be necessary on hedge bushes or particularly large bushes or shrubs. Hedges require trimming on an as needed or desired basis, and should be pruned so that the top is thicker than the bottom. Do not begin pruning bushes or hedges at the base of the plant.

If at any time you get worried about your shrub or plant, stop pruning it until you have talked to a gardener at your local nursery or gardening store. An unruly or overgrown plant is a lot less expensive than a dead plant that needs to be removed and replaced. Sometimes a plant needs extensive pruning for optimum health and growth, but oftentimes all it needs is a trim, much like human hair. Less generally turns out to be more.